Filing a Personal Injury Lawsuit For a Child in Georgia 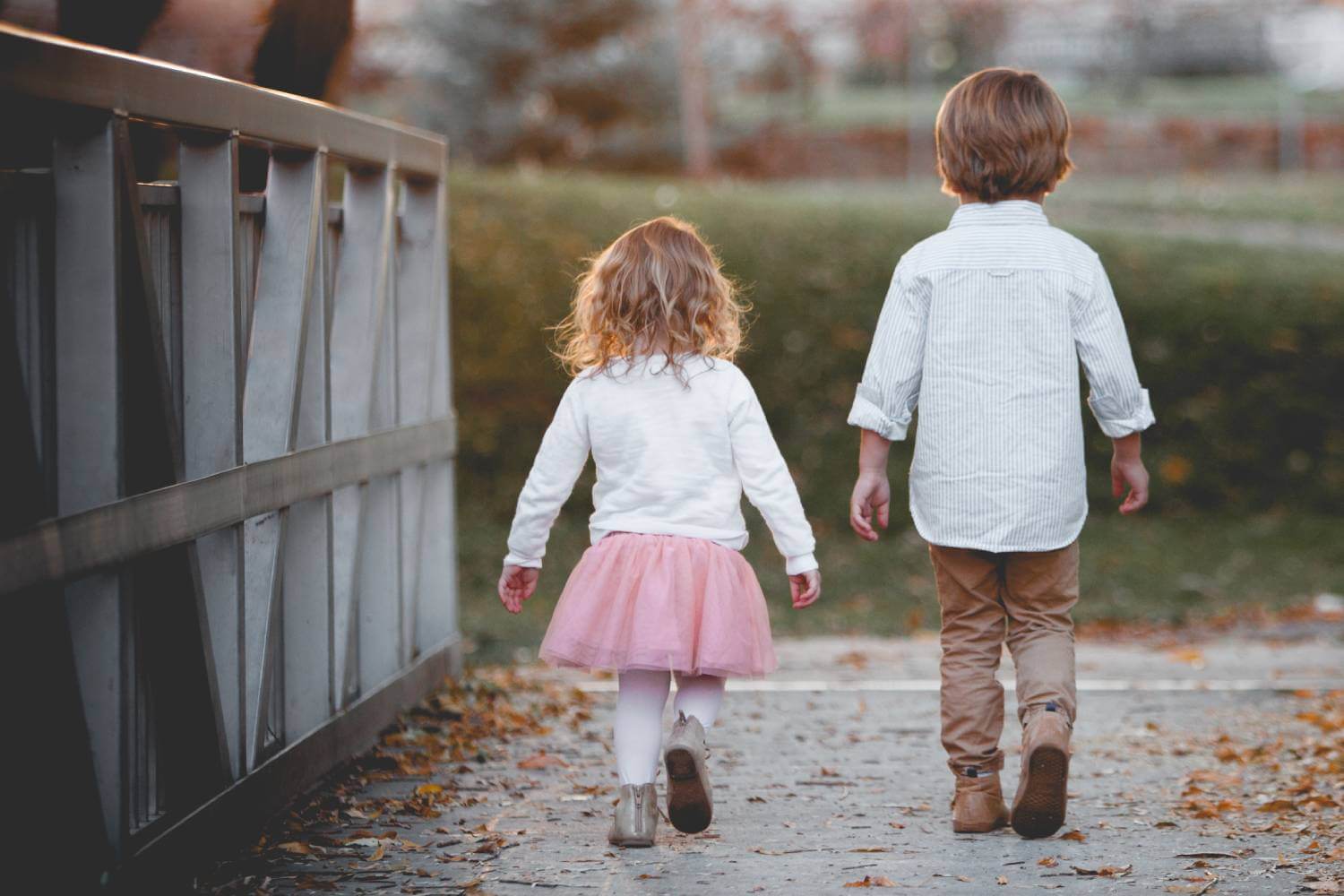 Imagine if you had a baby who suffered birth injuries due to a doctor’s improper use of forceps. Or if your child was injured on the steps of a local retail store that wasn’t following the proper code. And if they had been in compliance, the injuries would have been less serious and thus requiring fewer medical bills. Children are fragile and most won’t know what types of resources are available to financially protect themselves. And while they may not be old enough to seek justice for themselves, a parent or guardian can step in and act as an advocate on their child’s behalf.

If you are a minor in Georgia you are not allowed to file a lawsuit. But Georgia law does allow a parent or legal guardian to file a personal injury lawsuit on the child’s behalf. One advantage is that as a parent, you can file a separate lawsuit to get reimbursed for the medical expenses you paid for your child. So in essence you file two claims. One claim will compensate for your child’s recovery and future expenses (potential future lost wages, etc.). The other claim would reimburse the parent or guardian for the medical bills incurred, lost wages and other financial issues that transpired from the injury.

Child lawsuits are complicated in Georgia because minors cannot file lawsuits on their own behalf. They also can’t be in charge of the proceeds of their settlement or judgment. Georgia law does not require any court involvement in settlements of $15,000 or less. Parents are able to access part of it for the benefit of the child. But if the amount goes above $15,000 then it must be approved by the courts and parents are then bonded as conservators to hold the money until the minor turns 18. Georgia courts could also take the proceeds from the child’s settlement and place it into a guardianship account. It would remain there until the child turns 18 and then paid out in an annuity.

Children and adults have the same rights. They both have the right to receive compensation for injuries caused by the negligence of others. The difference is that the child’s young age makes the process complicated by having a parent file suit on his or her behalf. t If your child has been injured and you are interested in pursuing an injury claim then it is essential you contact a qualified personal injury attorney. Your attorney will help you assert your child’s rights and make sure the best possible settlement is obtained.