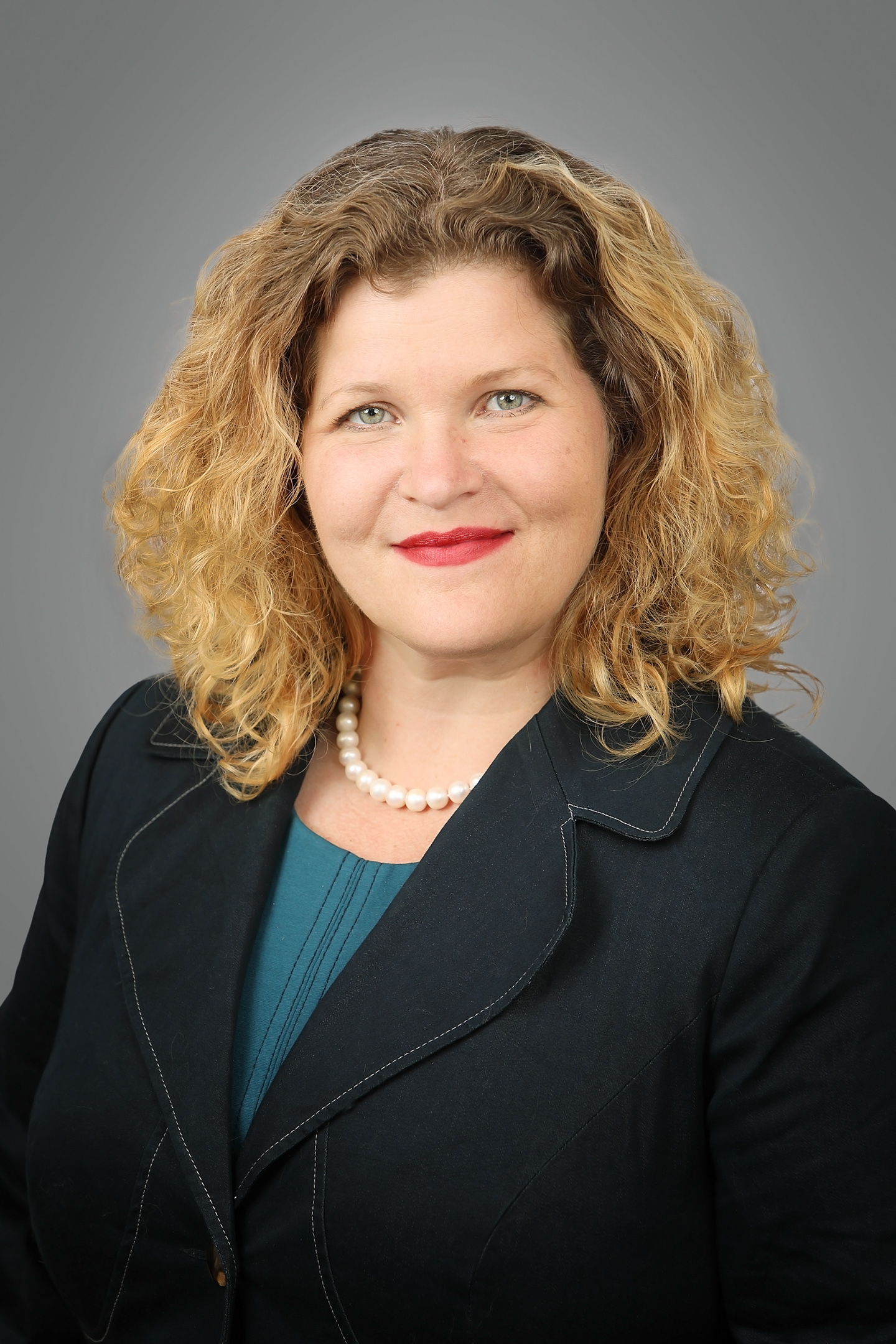 Terri Sapp was born and raised in Brunswick, Georgia.  After High School, Terri attended Mercer University in Macon, Georgia to obtain her bachelor’s degree in Communications and Theatre Arts, with a Concentration in Dramatic Literature, and a minor in English.  She commenced her work in the legal field in 2000, as the office and billing manager for a Buckhead law firm.  Since then, the law has been a major part of Terri’s career, whether working as a paralegal/office manager for several prominent metro-Atlanta law firms or serving as the Executive Director of the Cobb County Bar Association.  In 2010, Terri entered the corporate world, and worked for Georgia Power Company (“GPC”) for almost 8 years.  In 2013, she was awarded the “Mamie K. Taylor Volunteer of the Year Award” for her service with the Jefferson Street Chapter of the volunteer organization known as the Citizens of Georgia Power.  Terri also attended Georgia Tech while working at GPC to obtain certification as a Lead Auditor of Quality Assurance.  Terri’s favorite part of corporate life was the volunteer work and the incredible people with whom she interacted.

In 2018, Terri decided to return to the legal field, so she returned to providing contract legal services to the attorneys in the Metro-Atlanta area who needed them.  Most recently, she has been registered as a Mediator with the Georgia Department of Dispute Resolution and certified as a Domestic Relations Mediator with the Justice Center of Atlanta.  Outside of work, Terri LIVES for concerts, live performances of any kind, skating, travelling, audible books, films, quality TV (when there is time), and the love of a well-trained lap cat.  Since 2011, Terri has been heavily involved with many Georgia Roller Derby Leagues as a referee under the moniker “Bunni Wailer,” derby number 311. Terri is directly associated with her home league, Peach State Roller Derby Allstars, which includes the home team, Marietta Derby Darlins.  Terri also regularly volunteers with the crew of the Middle Georgia Derby Demons in Macon.  Terri and her extraordinary cats: Bowie Dexter Sapp, III; Jean-Michel RuCharles Nelson; and a new little baby girl live happily together in Kennesaw.

Terri Sapp
Scott A. Pryor, Attorney at Law, LLC
Scott Pryor Law is a firm ranked in the top 1% of trial attorneys in the entire nation by the Litigator Awards, the nation’s highest honor in trial law. We specialize in serious injury and wrongful death. Our firm will aggressively fight for you and your loved ones. Having practiced personal injury throughout his legal career, Scott continues to handle cases across Georgia and all over the United States. The goal of Scott Pryor Law is to help the “whole” client heal, taking into account each client’s unique set of circumstances.
6185 Crooked Creek Rd NW Peachtree Corners,
GA 30092
(404) 474-7122 N/A
N/A