What Do I Do if I am Hit by an Uninsured Driver? 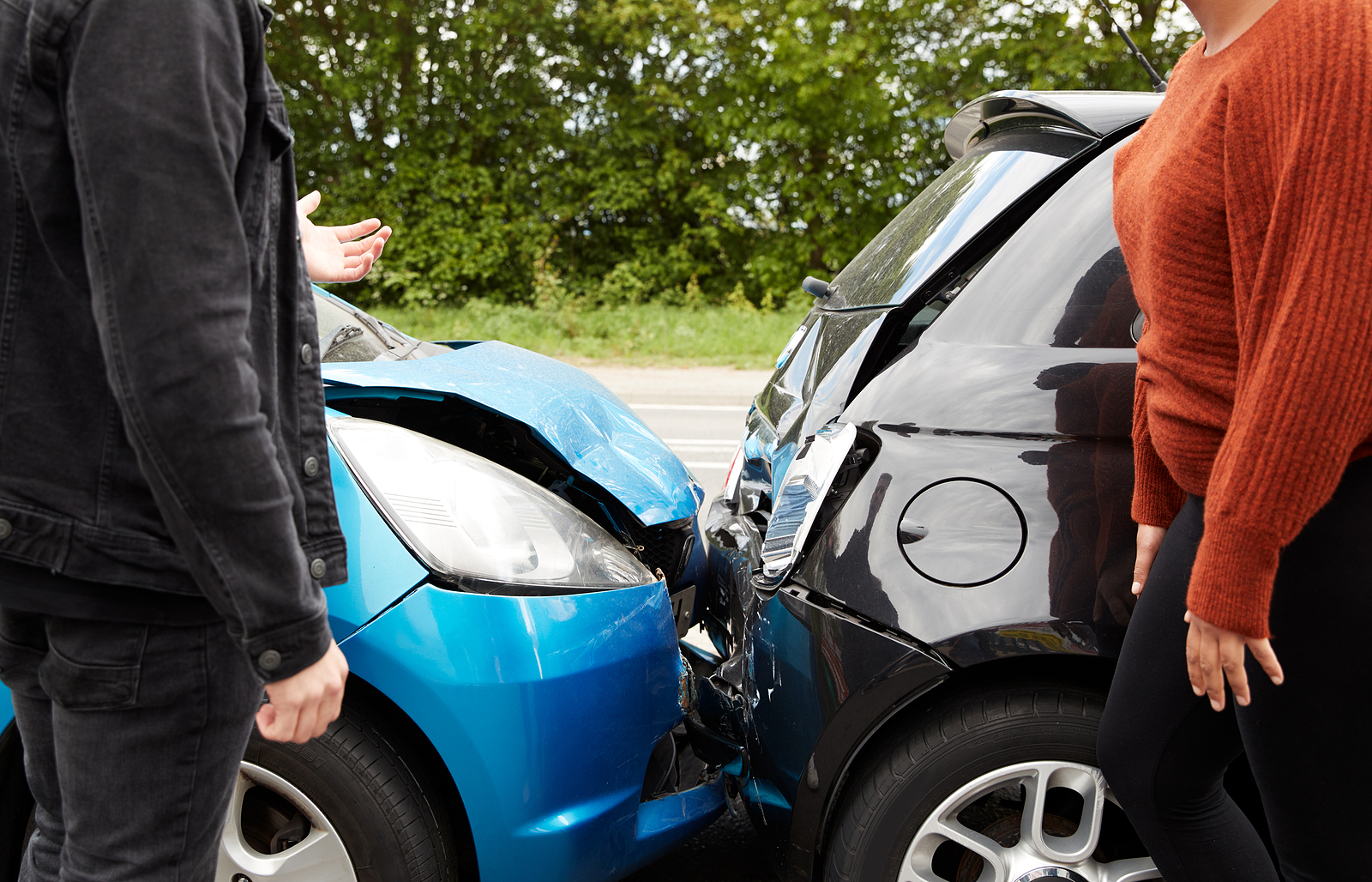 Car accidents happen. That’s what auto insurance is for, after all. But the way auto insurance is designed, both parties involved in an accident are supposed to have it. This way the responsible party’s insurance can cover the costs. In a perfect world, auto accidents and insurance claims would be the easiest thing in the world.

Too bad this isn’t a perfect world. Unfortunately, many people still take it upon themselves to drive despite not having insurance. For those struck by an uninsured driver, it can feel like a nightmare to get everything sorted out. But, if you are on the ball with your insurance policy, it shouldn’t be a problem.

Today we’re going to look at the three ways that an accident with an uninsured driver can play out. The first is the worst: paying out of pocket to cover your damages. The second is often the best choice: ensuring you have uninsured driver coverage. But if that doesn’t do the trick, a personal injury lawsuit may be your only remaining option. Let’s dive in.

When Should I Pay Out of Pocket?

Unless you were the party responsible for the accident, then you shouldn’t pay out of pocket. However, many people think that this is the only option available to them when they get into an accident with an uninsured driver.

If you have the right type of insurance, then it shouldn’t matter that you got into an accident with an uninsured driver; you should still be able to make a claim regardless of the fact that the responsible party failed to have insurance.

But if you don’t have the right type of insurance, then your options are to pay out of pocket or to take the responsible party to court. This can be a hard choice to make. For one, court is expensive. So if you don’t have too much to pay in damages, it may be a better idea to simply pay and move on.

The other downside is that you aren’t guaranteed to win. Your chances are going to be quite decent that you could win, especially if you work with an experienced attorney, but there are never any guarantees when it comes to legal battles. So it could be that you spend the money on a lawsuit, only to walk away with little to show for it.

However, if your damages are anything beyond minor then it is strongly recommended that you don’t pay out of pocket but seek some form of compensation.

Can I Rely On My Insurance?

Typically, going through your insurance company is going to be the best way to seek compensation following an accident. Normally when you get into an accident with another driver, the claim would be made through their policy because they were the one that caused the accident and thus your damages.

But an uninsured driver doesn’t have an insurance company through which you can seek to recover damages. So it will be up to your own company and that will depend largely on what type of coverage you have as a part of your insurance plan.

The absolute best insurance to have in a situation like this is uninsured motorist coverage. Like the name implies, this is coverage that protects you from accidents with uninsured drivers. So when you get into an accident and find out the other party doesn’t have insurance, you don’t have to worry. You know that your own insurance policy covers this situation.

But there is another bonus to having insurance of this variety. Say you get into that same accident and that it really did a number on your vehicle, but the other driver has insurance. Only, as it turns out, their insurance policy is inadequate. Underinsured motorist coverage may also help to make up the difference between your damages and how much their insurance pays.

Standard collision coverage may also help to recover damages done to your vehicle. However, if you want to feel safe and sure that you are covered for a situation like this then you should add uninsured driver coverage to your insurance policy.

Can I Recover Damages Through a Lawsuit?

A car accident lawsuit may be the only option to recover the damages you suffered from an accident with an uninsured driver if you don’t have the right type of insurance coverage. Lawsuits are a gamble, but a good attorney can help to increase the odds in your favor.

In order to pursue a lawsuit, you need to be able to prove a certain chain of effect. You need to have suffered an injury, that injury must have arisen from an accident, that accident had to have been caused by the negligence, carelessness, or recklessness of the other party. If you can show this chain of events, you can win your lawsuit.

A good attorney will work with you to uncover evidence, gather witness testimony, and build a solid case that shows each required piece of information. Building a case takes time, however, so you’ll want to reach out to an attorney pretty soon after getting into an accident.

One thing to note, however, is that often the reason people drive without insurance is that they don’t have the funds to afford it. If this is the case then a lawsuit may actually not be the best way to recover damages, as the other party only has a little to their name. If, however, they simply messed up and let their insurance lapse, then you could potentially recover what you’re after.

When Should I Speak to an Attorney?

You should reach out to an experienced attorney soon following your accident. Dealing with insurance companies on your own is never recommended, as they make more money by using tricks to reduce how much they need to pay out. So even if you have uninsured motorist coverage, you should still work with an attorney to approach your insurance company rather than do so on your own.