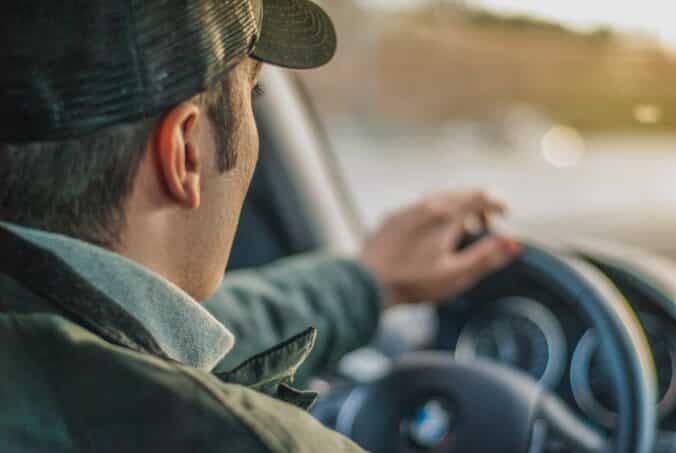 Driving under the influence of drugs continues to cause an increase in the number of crashes and fatalities. And while there is a nationally recognized level of alcohol impairment (.08 g/ml), there is no similar national standard for those driving drugged. Georgians’ are well aware of the dangers associated with drunk driving but seem less aware that being under the influence of a drug is equally dangerous. In any state, it is becoming increasingly common for officers to administer field sobriety tests for drugs other than alcohol. This would include drugs such as marijuana, cocaine, methamphetamine, benzodiazepines, and opiates—all of which affect your motor skills, reaction time, and awareness. This makes drugged driving a public safety hazard. So what happens if you are involved in an accident with a drugged driver?

Georgia is a “per se” law state that is aimed at preventing all forms of impaired driving. This type of law makes it illegal to drive with amounts of specified drugs in the body that exceed set limits. Specifically, Georgia has a zero tolerance per se drugged driving law enacted for cannabis, cannabis metabolites, and other controlled substances. Additionally, according to Georgia law, it is illegal for a person to be under the influence of any prohibited drug (including prescription or over-the-counter) while driving. A person is guilty of a DUI if he or she is a.) driving while under the influence of any drug to the extent that it is less safe for the person to drive; or b.) operating a motor vehicle with any amount of marijuana or controlled substance present in his or her body. Ga. Code Ann. § 40-6-391

There is no legal difference between being injured by a driver intoxicated with alcohol, or a driver intoxicated by drugs. It comes down to the fact that a driver who chooses to get behind the wheel after consuming a mind altering substance is putting everyone else’s life at risk. Drugged driving accidents can lead to serious injuries and even death. A drugged driver that causes an accident will be held legally responsible for the harm they caused. Following an accident that was caused by a drugged driver, the victim may be entitled to compensatory damages by way of a personal injury lawsuit. With the help of an experienced lawyer, the victim would try to show that the drugged driver was negligent and failed to meet their duty of reasonable care. In Georgia, the driver may be found legally at fault through the theory of negligence per se, if they are found to be in violation of the statue. Civil damages are a way to help the victim recover compensation. If the accident caused a death then family members may choose to pursue a wrongful death claim, which would provide compensation for medical costs and funeral expenses.

If you have been in a car accident you want to collect information to establish fault. The very fact that the other driver was under the influence of a substance is critical to your case. It also makes it much more likely that you can receive the financial compensation you deserve as you attempt to pay medical bills, property damage, and time lost from work. It is critical that you find an attorney with experience with drugged driving cases and a strong record of successful monetary recoveries.