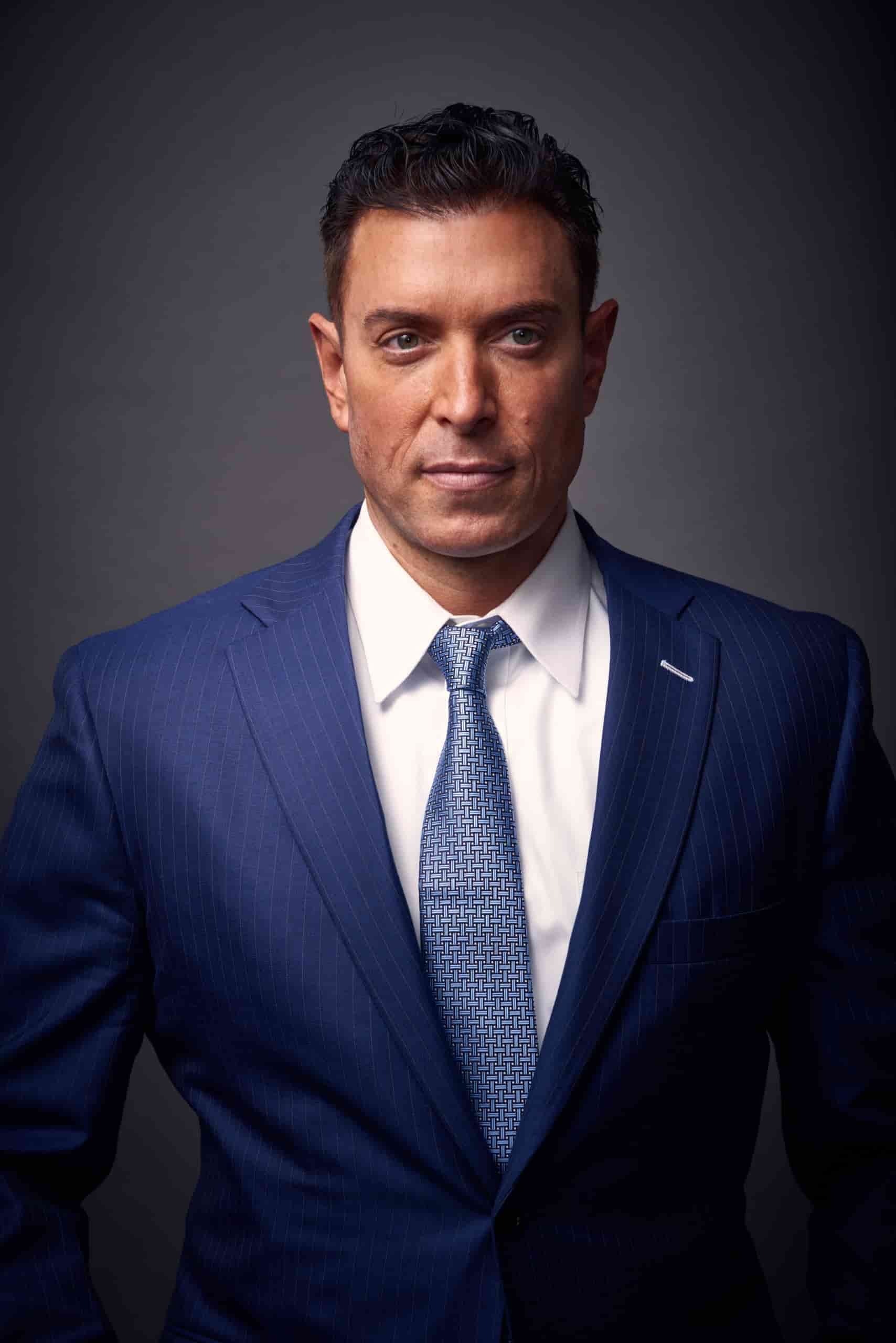 Scott is a member of the State Bar of Georgia and is listed in the top 1% of trial attorneys in the nation by the Litigator Awards. He is also a member of Super Lawyers, National Trial Lawyers, the Georgia Trial Lawyers Association—Champion Level and sits on the Communications Committee of GTLA, and the Multi-Million Dollar Advocates Forum.

In 2010, Scott set a record in Greenville County SC for the highest verdict or settlement amount ($4.5 million) in a wrongful death/trucking case. In 2012 and 2013, Scott was recognized as a Rising Star in the Super Lawyer Magazine. Scott has lectured nationally and internationally on a variety of legal topics.

After graduate school, Scott received a partial academic scholarship to Hamline University School of Law where he was a regular on the Dean’s List. While in law school, he served on the board of Minnesota Justice Foundation, was on the Law Review, participated in the meditation moot court competition and became a rained mediator and mediated cases in St. Paul, Minnesota. In addition, Scott studied cross-cultural mediation in emerging democracies in Budapest, Hungary. Immediately following law school, Scott tackled a number of high-stake, complex civil litigation cases as he represented several rock-and-roll hall of fame clients. Scott defended one of these clients in a case in New York and secured a multi-million dollar copyrights portfolio that was in jeopardy due to a fraudulent loan collateralization.

Scott started his own law practice immediately after passing the Georgia bar. Scott loved being a trial lawyer and lived in the court room during the beginning of his career, gaining trial experience on crucial cases. Currently, Scott focuses his practice on fighting for those who have been injured by the negligence of others in personal injury cases. One such case was a fight for a dear family whose mother was killed by a negligent driver of a commercial vehicle. In 2010, Scott set a record in Greenville County SC for the highest verdict or settlement amount ($4.5 million) in a wrongful death/trucking case.

Scott was born in Billings, Montana and raised in Wyoming and Indiana. Scott is fiercely competitive, and by the age of ten he had won five state championships in two different styles of wrestling. He then went on to compete at a high level in martial arts. He was offered a wrestling scholarship for college but chose instead to serve his country in the United States Marine Corps. While in the Marines, Scott won numerous awards and letters of appreciation for his leadership, performance, and community service. During his service in the Marines, Scott worked his way through undergraduate and graduate school in South Carolina.

He then spent a summer in Moscow and St. Petersburg, Russia, for a language and cultural study. Although Scott is driven and tenacious, he is equally personable and characterized by honesty, hard work, and loyalty. He currently resides in the Atlanta area with his wife and three sons.

Scott Pryor
Scott A. Pryor, Attorney at Law, LLC
Scott Pryor Law is a firm ranked in the top 1% of trial attorneys in the entire nation by the Litigator Awards, the nation’s highest honor in trial law. We specialize in serious injury and wrongful death. Our firm will aggressively fight for you and your loved ones. Having practiced personal injury throughout his legal career, Scott continues to handle cases across Georgia and all over the United States. The goal of Scott Pryor Law is to help the “whole” client heal, taking into account each client’s unique set of circumstances.
6185 Crooked Creek Rd NW Peachtree Corners,
GA 30092
(404) 474-7122 N/A
N/A