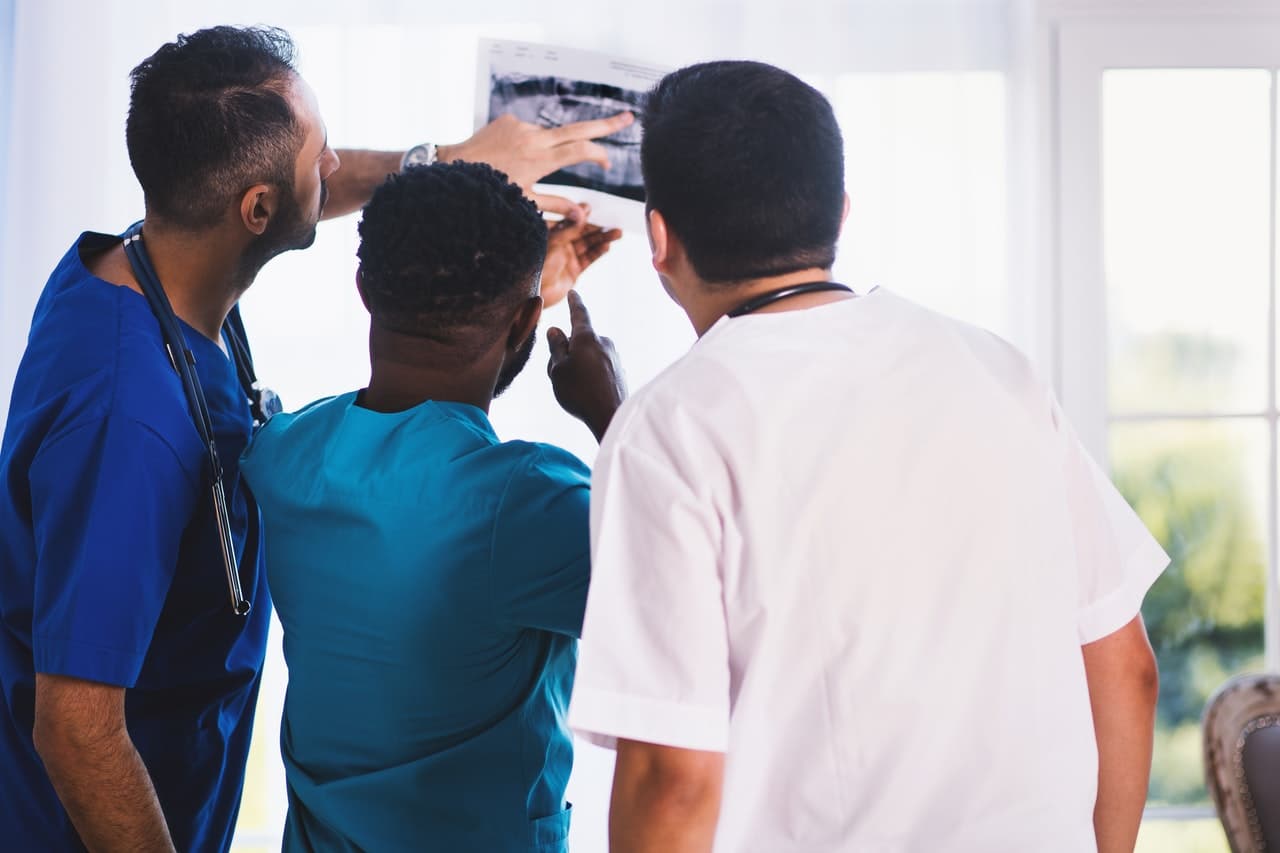 Failure to diagnose (also known as misdiagnosis) a medical condition is the number one most common medical malpractice claim. It accounts for over 40% if all cases filed and it means the physician failed to identify and then appropriately treat a medical condition. This might have occurred because the doctor failed to recognize the problem at all, or he or she misidentified the problem to be one thing when in fact it was something else entirely.

How does a misdiagnosis happen?

Misdiagnosis can happen for many reasons. Sometimes it occurs from an improper physical examination by the doctor. Other times the doctor simply failed to recognize indications of the problem or wasn’t paying close enough attention to the patient’s complaints. A failure to diagnose can also occur when the doctor misinterprets test results or fails to provide adequate follow up care, including following up on test results. Sometimes it occurs when the doctor fails to perform regular screenings, specifically in the high-risk patient population.

Some of the most commonly misdiagnosed conditions that turn into medical malpractice claims later on include:

Why you need an attorney

Medical malpractice cases involving failure to diagnose are complex. The patient bears the burden to prove the problem should have and would have been diagnosed by a doctor practicing in the same area who was presented with the same set of circumstances. Without having a knowledgeable and experienced personal injury attorney you stand little chance of winning your claim. A personal injury lawyer’s role is to protect your legal interest and maximize the amount of any settlement or jury verdict you will receive from the case.

You deserve to get the best possible compensation for the doctor’s failure to diagnose which ultimately harmed you. If you have been the victim of a physician’s misdiagnosis or failure to diagnose a condition and have suffered serious harm, contact a personal injury lawyer right away.